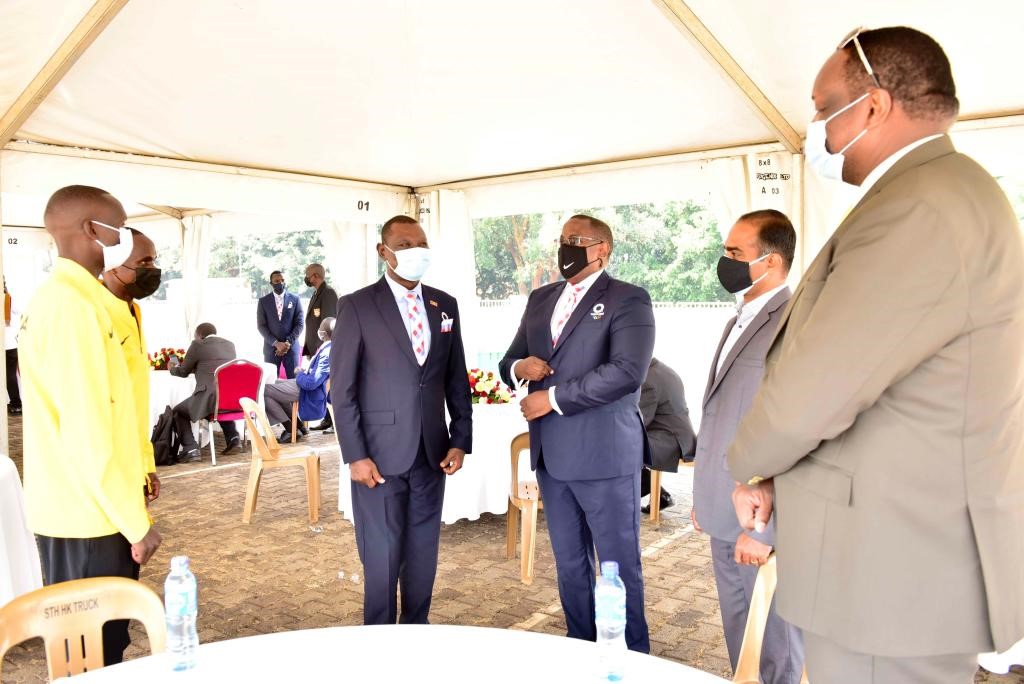 As the long awaited Tokyo 2020 Olympic games came to an end. History for Team Uganda in the Olympic Games was made. Peruth Chemutai, the 1500M Steeplechase female gold medalist was the first ever Ugandan Female Gold Medalist at the Olympics and only Medal as well. Joshua Cheptegai was Uganda’s most decorated Olympic athlete in the games with a silver Medal in the 10,000m and a gold medal in the 5,000m. His gold medal adds onto the medals of John Akii Bua, Stephen Kiprotich and that of Peruth Chemutai in theGames.

Jacob Kiplimo too made Uganda proud by scooping a bronze medal in the 10,000M event.

With the medals that Uganda won in the Games in Tokyo 2020, this ranked the nation at 35th Position overall and the second to Kenya on the African Continent.

This performance has so far been Uganda’s best at the Games and hope for the best in the fourth coming Birmingham 2022 Commonwealth Games.

The President of the Republic of Uganda (H.E. Yoweri Kaguta Museveni) on the 11th of August 2021, welcomed the athletes back from the games at the Kololo Ceremonial grounds.

He congratulated them upon their success and achievement in the games and thanked the athletes for making Uganda Proud at the Games.

He also rewarded the medalists with brand new cars among others.